Upgrading a Discharge for Veterans with PTSD or TBI

Upgrading a Discharge for Veterans with PTSD or TBI
Since 2014, significant changes have occurred in the discharge upgrade criteria involving veterans which greatly increase a veteran’s likelihood of success in obtaining a discharge upgrade. A veteran should be familiar with these changes, so they can submit the best argument on their behalf. If the circumstances of a veteran’s discharge were the result of Posttraumatic Stress Disorder (PTSD) or related conditions such as Traumatic Brain Injury (TBI), the veteran’s request may be eligible for “liberal consideration” under the “Hagel Memo.”  Similarly, if the circumstances of a veteran’s discharge were the result of a mental health condition (including PTSD), TBI, or sexual assault or harassment, a veteran may be able to strengthen their application by submitting special types of evidence, in addition to military service records, that will also be given liberal consideration under the “Kurta Memo.” 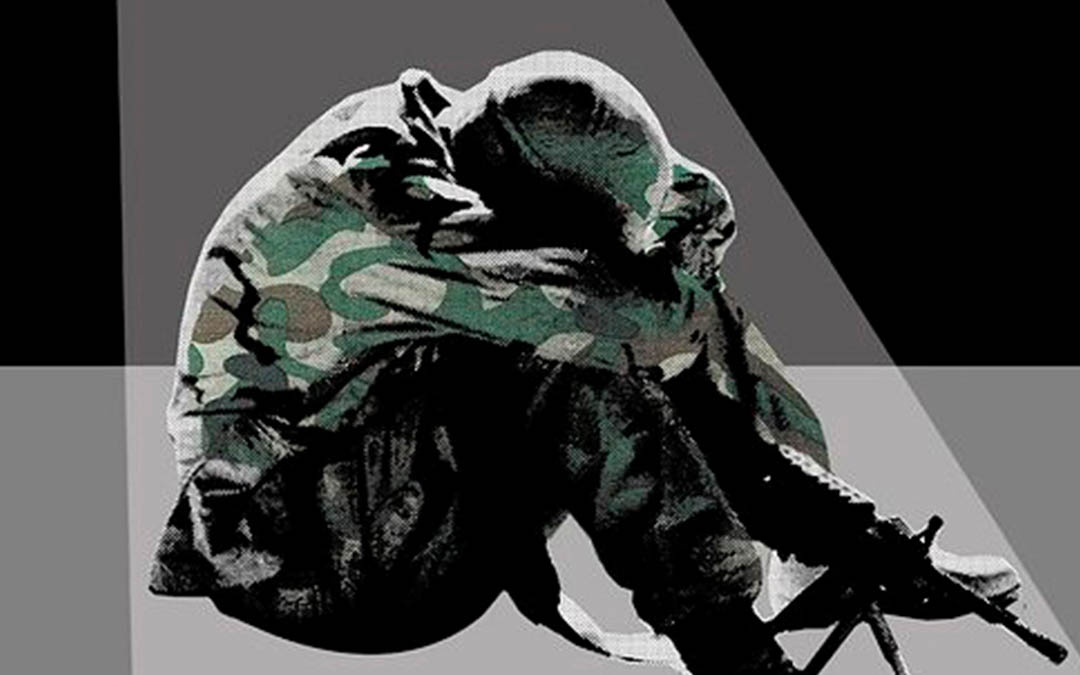 hat is the Hagel Memo?

In 2014, the Secretary of Defense, Chuck Hagel, recognized that many veterans may have been discharged from the military for misconduct but in retrospect were suffering from PTSD or TBI.  PTSD was not even recognized as a mental health disorder before 1980 and it would have been difficult before that time to establish a nexus between PTSD (and related conditions) and the misconduct.  Thus, the Department of Defense released the “Hagel Memo” which requires the Discharge Review Boards and the Board of Corrections to give “liberal consideration” to discharge upgrade requests are required to follow if a veteran’s discharge was related to PTSD, TBI, or other mental health conditions.

Under this rule, the veteran should submit medical evidence of their diagnosis of PTSD, TBI, or related conditions.  This evidence can include military Service Treatment Records showing an in-service diagnosis of the condition.  VA Compensation and Pension exams linking the condition to service are also extremely helpful.

What is the Kurta Memo?

Substance Abuse and the Kurta Memo:

The Kurta Memo also has some helpful rules about discharges resulting from substance abuse. If the veteran’s discharge was based on substance use that was actually an attempt to self-treat a mental health condition, the veteran should explain this in their application. For example, perhaps the veteran was smoking cannabis in an effort to relieve his depression symptoms caused by his PTSD. This argument should carry particular weight if the veteran was discharged a long time ago, when cannabis was considered to be a more serious substance than it generally is today.