PTSD and Other Mental Health Claims 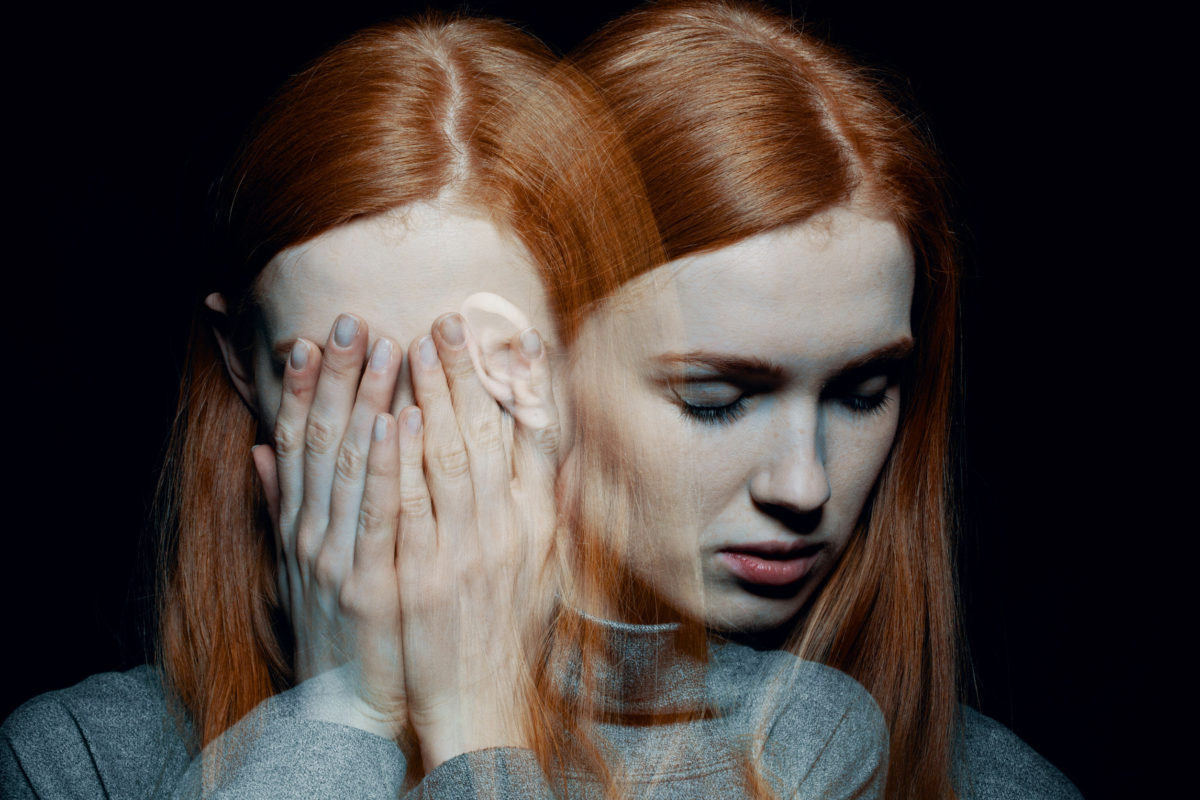 Posttraumatic Stress Disorder (PTSD) is the development of certain symptoms after exposure to one or more traumatic life-threatening events such as combat, a natural disaster, a car accident, or sexual assault.

These symptoms include anxiety; depression; nightmares; jumpiness to sounds; trouble getting close to other people; trouble sleeping; trouble concentrating; and using drugs and alcohol to relax.

There is a high incidence of PTSD among Vietnam Veterans.  In many cases, Vietnam was a personal war of survival for each veteran who had served.  Most Vietnam Veterans returned home to a hostile reception from the public.  Further, it was not uncommon for Vietnam veterans to be in combat one day and home with their families the next day.  This lack of decompression time may attribute to the high incidence of PTSD among Vietnam veterans.  It is estimated that about 30% of Vietnam Veterans have had PTSD in their lifetime.  Comparatively, PTSD occurs in 11% to 20% of Iraq and Afghanistan War veterans and 10% of Gulf War veterans.

Another cause of PTSD in the military can be military sexual trauma (MST). This is any sexual harassment or sexual assault that occurs while you are in the military. MST can happen to both men and women and can occur during peacetime, training, or war. Among Veterans who use VA health care, about:

How do I get service-connected for Posttraumatic Stress Disorder?

In general, to be service-connected for PTSD, you must:

I don’t have proof that the in-service event causing my PTSD occurred.  Can I still win my service connection claim for PTSD?

Yes.  The VA rules allow for situations in which the veteran’s lay testimony alone, without credible evidence, can establish the occurrence of the in-service stressor.  These situations include:

The Law Office of Edward M. Farmer is experienced in using these special rules to help prove your VA service-connection claim for PTSD.  Contact us today.

How does the VA rate PTSD?

Every mental health condition, including PTSD, is evaluated under a single formula based on the degree of impairment caused to the veteran’s occupational and social functioning.  The formula is below and lists the criteria for disability ratings of 100%, 70%, 50%, 30%, 10%, and 0% and gives examples of the types of symptoms and levels of social and occupational impairment needed for each rating.  In order to receive a certain PTSD rating, you must suffer from symptoms that are listed in the criteria and suffer from the level of occupational and social impairment listed in the criteria.  The VA frequently underrates mental health conditions.  Contact the Law Office of Edward M. Farmer so we can evaluate your service-connected PTSD or mental health rating to determine if you are eligible for an increase.

Total occupational and social impairment, due to such symptoms as gross impairment in thought processes or communication; persistent delusions or hallucinations; grossly inappropriate behavior; persistent danger of hurting self or others; intermittent inability to perform activities of daily living (including maintenance of minimal personal hygiene); disorientation to time or place; memory loss for names of close relatives, own occupation, or own name: 100

Occupational and social impairment, with deficiencies in most areas, such as work, school, family relations, judgment, thinking, or mood, due to such symptoms as suicidal ideation; obsessional rituals which interfere with routine activities; speech intermittently illogical, obscure, or irrelevant; near-continuous panic or depression affecting the ability to function independently, appropriately and effectively; impaired impulse control (such as unprovoked irritability with periods of violence); spatial disorientation; neglect of personal appearance and hygiene; difficulty in adapting to stressful circumstances (including work or a work-like setting); inability to establish and maintain effective relationships: 70

Occupational and social impairment with reduced reliability and productivity due to such symptoms as: flattened affect; circumstantial, circumlocutory, or stereotyped speech; panic attacks more than once a week; difficulty in understanding complex commands; impairment of short- and long-term memory (e.g., retention of only highly learned material, forgetting to complete tasks); impaired judgment; impaired abstract thinking; disturbances of motivation and mood; difficulty in establishing and maintaining effective work and social relationships: 50

Occupational and social impairment due to mild or transient symptoms which decrease work efficiency and ability to perform occupational tasks only during periods of significant stress, or; symptoms controlled by continuous medication: 10

A mental condition has been formally diagnosed, but symptoms are not severe enough either to interfere with occupational and social functioning or to require continuous medication: 0

Traumatic Brain Injury (TBI) occurs when a sudden injury or trauma to the head causes signs such as a loss of consciousness, confusion, or disorientation. TBI is unfortunately considered the signature injury of the wars in Iraq and Afghanistan.  Blasts from Improvised Explosive Devices (IED)s are primarily responsible for the increase in TBI among Operation Iraqi Freedom (OIF) and Operation Enduring Freedom (OEF) veterans.  However, TBI is not unique to OIF and OEF veterans and service connection for TBI may be established for veterans who did not serve in either conflict.  For example, a Vietnam veteran who suffered a head injury during a vehicle accident may be entitled to service connection for residuals of TBI.

How does the VA evaluate TBI?

In 2008, the VA recognized that the rating criteria used to evaluate TBI was outdated and amended the rating criteria to allow for higher ratings.  However, these new rating criteria still may not go far enough to accurately reflect TBI’s impact on veterans’ lives.  The Law Office of Edward M. Farmer is experienced in helping veterans seeking compensation for residuals of TBI to obtain the evidence needed to increase a rating for TBI.