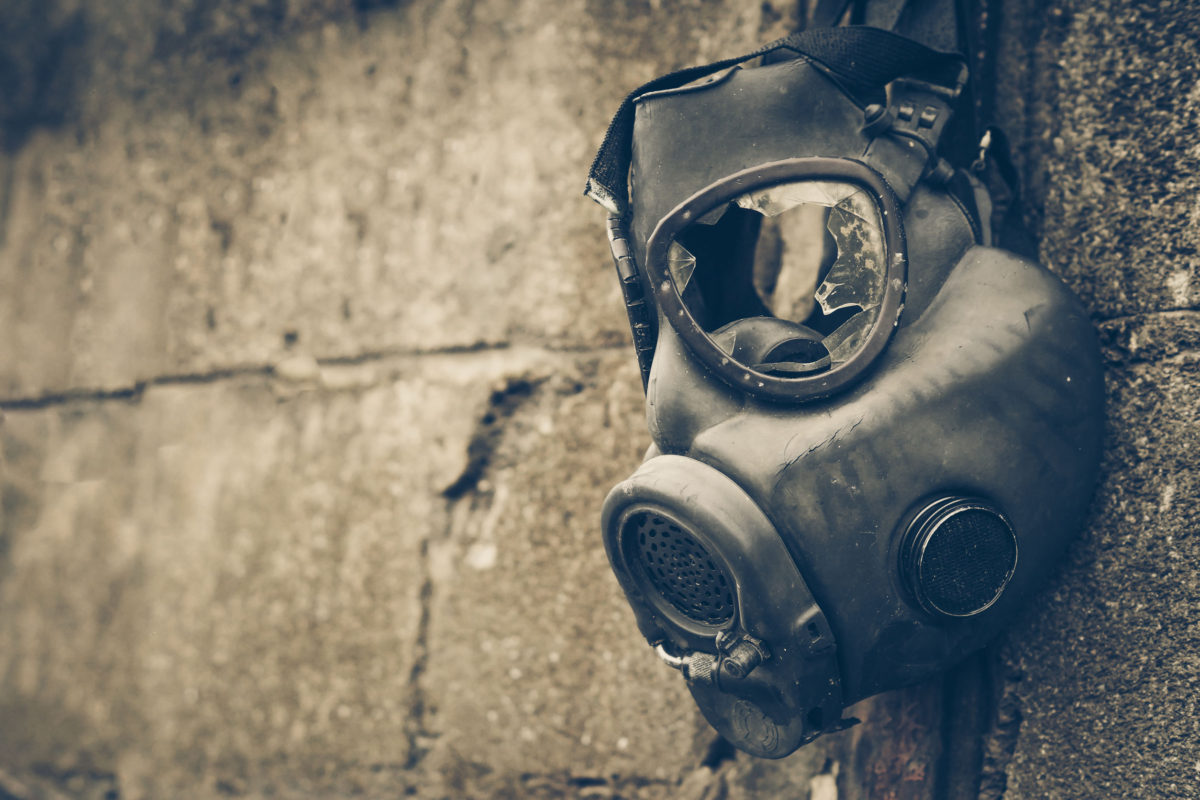 As a Veteran, you may have been exposed to a range of chemical, physical, and environmental hazards during military service. You may be entitled to disability compensation if these military exposures resulted in a disease or injury. Read about the types of service that may have resulted in exposure to certain hazards.

If you served in Southwest Asia from August 2, 1990 to the present, you may be entitled to presumptive service connection for certain illnesses.  These Veterans include those who served in operations such as Desert Shield, Desert Storm, Iraqi Freedom, Enduring Freedom, and New Dawn.  These veterans may have been exposed to environmental hazards such as burn pits and oil well fires.  These exposures may lead to an “undiagnosed illness” or certain “medically unexplained chronic multisymptom illnesses.”  Sometimes these illnesses are referred to as the Gulf War Syndrome.

What does the VA mean by an “undiagnosed illness” or “medically unexplained chronic multisymptom illnesses”?

An “undiagnosed illness” is a condition that cannot be diagnosed by a physician or that cannot be attributed to a known clinical diagnosis. Signs and symptoms of an undiagnosed illness include fatigue; unexplained rashes; headaches; muscle pain; joint pain; respiratory disorders; cardiovascular signs or symptoms; abnormal weight loss; and menstrual disorders.  Medically unexplained chronic multisymptom illnesses include fibromyalgia, chronic fatigue syndrome, and irritable bowel syndrome. These symptoms or illnesses do not need to start during service but must have existed for 6 months or more.

The rules governing the Gulf War Illness presumption are confusing and frequently misapplied by the VA.  The Law Office of Edward M. Farmer understands these rules and can help win your VA disability appeal.  Contact us now.

The VA has acknowledged that from 2001, the United States military created large burn pits to dispose of waste in Iraq, Afghanistan, and Djibouti.  The VA recognized that the burn pits such as the one at Joint Base Balad released toxic substances that could have been inhaled or ingested by troops.  The VA has also acknowledged that veterans who served in Iraq, Afghanistan, or Djibouti were exposed to increased levels of particulate matter from sand and dust storms.  Particulate matter passes through the throat and nose and enters the lungs which can cause serious health effects.

What evidence must I show to be service-connected for burn pit or particulate matter exposure?

In the early 1980s, at the Marine Corps Base in Lejeune, North Carolina, it was discovered that two on-base water-supply systems were contaminated with trichloroethylene (TCE), a metal degreaser, and perchloroethylene (PCE), a dry cleaning agent.  Benzene, vinyl chloride, and other compounds were also found to be contaminating the water-supply systems. These water systems served the housing, administrative, recreational facilities, and the hospital on Camp Lejeune. The water systems were contaminated from August 1953 through December 1987.

There is evidence of an association between certain diseases and the chemical compounds found at Camp Lejeune during the period of contamination.

The Department of Veterans Affairs has established a presumption of service connection for eight diseases associated with exposure to contaminants in the water supply at Camp Lejeune, N.C. Active duty, reserve, and National Guard members who served at Camp Lejeune or MCAS New River, N.C. for a minimum of 30 days (cumulative) from August 1, 1953, through December 31, 1987, may be eligible for disability benefits.

The medical evidence must show you have a current disease on the list of presumptive conditions related to Camp Lejeune. The presumptive diseases are: