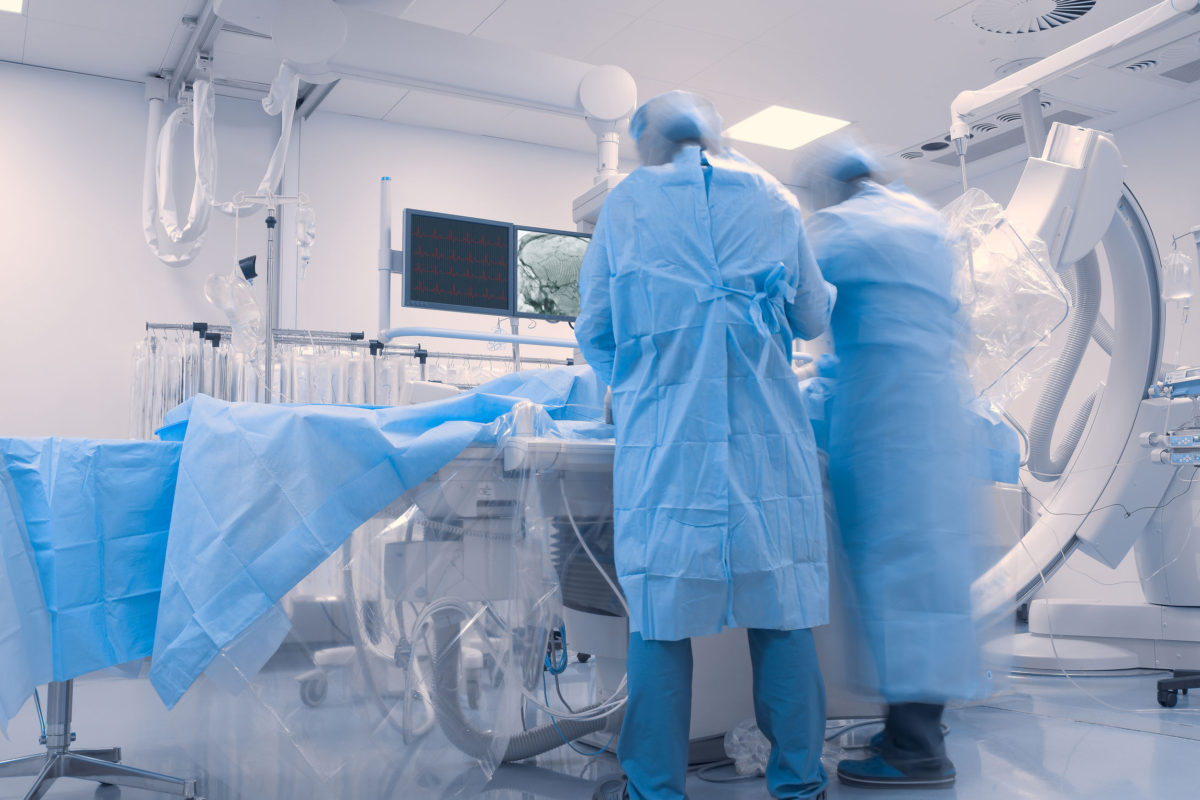 Veterans seeking benefits under Section 1151 must follow the same VA claims procedures as service-connected disability benefits. There is no deadline or statute of limitations for filing a Section 1151 claim.

An experienced VA attorney should handle FTCA claims. It will most likely be difficult for a veteran or inexperienced attorney to successfully predict the outcome of the various issues that may be involved in an FTCA claim. For example, the VA often denies liability and contends that the alleged negligence was not committed by a VA employee but by an independent contractor. A knowledgeable attorney will anticipate potential weaknesses in the case and take steps to address them—such as timely filing a medical malpractice suit in a state or district court.

How long do I have to file an FTCA claim?

First, a veteran must file an administrative claim with the VA within two years after such a claim arises. Generally, an FTCA claim arises at the time of injury. Often in medical malpractice claims, the claim arises when the veteran learns of both the injury and its cause. A veteran should complete Standard Form 95 (Claim for Damage, Injury or Death) to initiate the administrative claim. This form must be filed with the Regional Counsel at the VA Regional Office which has jurisdiction over the area in which the malpractice took place.

How much money will I get for my Federal Tort Claim?

Unlike Section 1151 benefits, FTCA awards are not subject to a generic rating system based on a disability’s average impairment in earning capacity. Each FTCA award is individualized based on the unique circumstances of the case and may include a dollar amount representing the veteran’s pain, suffering, and economic loss. Also unlike 1151 claims, the award is usually disbursed as a lump sum payment.

In one real FTCA case, a veteran was totally disabled due to service-connected Ormond’s disease and psychiatric problems caused by the drugs prescribed to treat the disease. He alleged negligence under the FTCA based on the VA psychiatrists’ failure to refer him for treatment. The veteran contended that as a result, he suffered from posttraumatic stress disorder. A federal trial judge, sitting without a jury, awarded the veteran nearly $4 million for his future medical needs outside the VA health care system because medical evidence demonstrated that the veteran’s fear of maltreatment in the VA health care system would cause serious psychiatric problems. The veteran was also awarded an additional $600,000 for pain and suffering.

Despite the potential for a very large damages award under the FTCA, it is important to be realistic when assessing an FTCA lawsuit. The VA will usually not hand over federal money without a fight and like most litigation; FTCA lawsuits can take many years to resolve and may result in a VA victory.

Edward M. Farmer is a U.S. Army veteran and an experienced VA attorney in DuPage County Illinois. The majority of his career has been dedicated to assisting veterans with legal issues nationwide. Call toll-free at 1 (800) 700-4174 to discuss your potential FTCA claim.