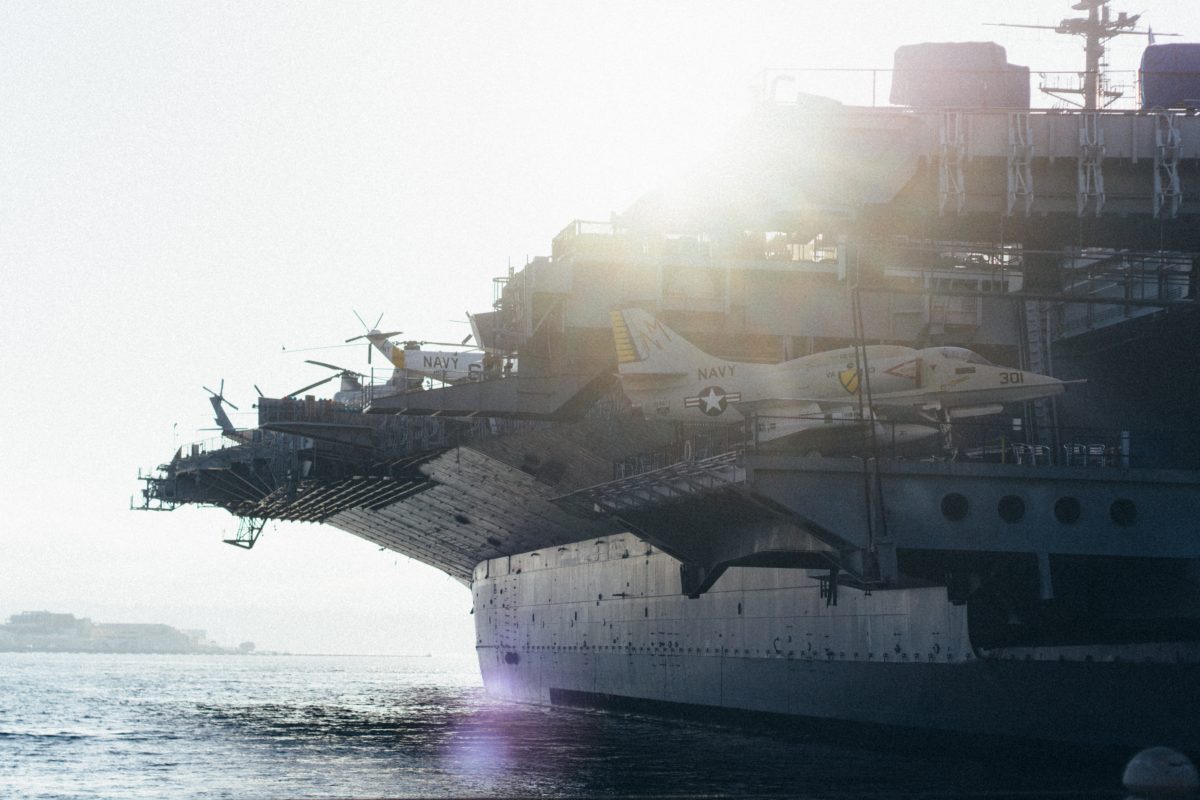 The Agent Orange Act states that the VA must presume that veterans “who, during active military, naval, or air service, served in the Republic of Vietnam during the period beginning on January 9, 1962, and ending on May 7, 1975” were exposed to herbicides, including Agent Orange. This Act made winning VA disability claims much easier by eliminating the need for most veterans who served in Vietnam to prove that they were actually exposed to Agent Orange. However, the VA has long interpreted the term “Republic of Vietnam” to mean veterans who stepped foot on Vietnam soil or served in the inner waterways of Vietnam.

This interpretation has resulted in tens of thousands of “Blue Water” Navy veterans being excluded from the presumption of Agent Orange exposure and being denied their VA disability benefits.  Blue Water veterans are those veterans who served aboard ships in the open waters off the coast of Vietnam during the Vietnam War, and who did not go ashore.

Alfred Procopio is one such Blue Water veteran who served aboard the U.S.S. Intrepid.  In July 1966, the Intrepid was deployed in the waters offshore the landmass of the Republic of Vietnam, including its territorial sea.  Mr. Procopio was denied service connection for diabetes mellitus and prostate cancer, both Agent Orange related conditions. He appealed to the Board of Veterans’ Appeals but was denied again.

The Board found that there was no competent and credible evidence that he was present on the landmass or the inland waters of Vietnam, and therefore he is not presumed to have been exposed to Agent Orange. Mr. Procopio appealed to the Court of Appeals for Veterans Claims which affirmed the denial. In denying the appeals, the judges routinely cite a U.S. Court of Appeals for the Federal Circuit ruling in Haas v. Peake, which affirmed the VA’s interpretation of the Agent Orange Act to exclude veterans from benefits if they did not come ashore even if their ships were in Vietnam’s territorial seas.

Mr. Procopio appealed to the Federal Circuit arguing that Haas was wrongly decided and that the intent of Congress in including the phrase “Republic of Vietnam” in the Agent Orange Act was to include those service members that served in the open waters off the coast of Vietnam.  After an oral argument before a panel of judges, the Federal Circuit determined that the Agent Orange Act has no “foot on land” requirement.

The Federal Circuit reasoned that under international law, the use of a formal sovereign name, such as the Republic of Vietnam, includes both its landmass and its 12 nautical mile territorial sea.  Therefore, the term “Republic of Vietnam” as used in the Agent Orange Act unambiguously includes veterans who served anywhere in Vietnam, including the open waters of its territorial sea.  Thus, Mr. Procopio’s case was reversed and it was found that he Procopio was entitled to the presumption of service connection for his prostate cancer and diabetes.

Unless the Department of Veterans Affairs successfully petitions the U.S. Supreme Court to reverse the decision, Procopio v. Wilkie is very significant for Blue Water Navy veterans as it overrules the interpretation of the regulation that previously excluded them from obtaining presumptive benefits for herbicide agent exposure.  Now, many more veterans are eligible for VA disability compensation and have an easier path to getting the benefits to which they are rightfully entitled.  It is estimated that there are between 50,000 and 90,000 Blue Water veterans that will be positively affected by this decision.

If you are a Navy veteran who has received an unfavorable decision on your agent orange VA disability claim, The Law Offices of Edward M. Farmer may be able to help. Contact us at 800-700-4174.