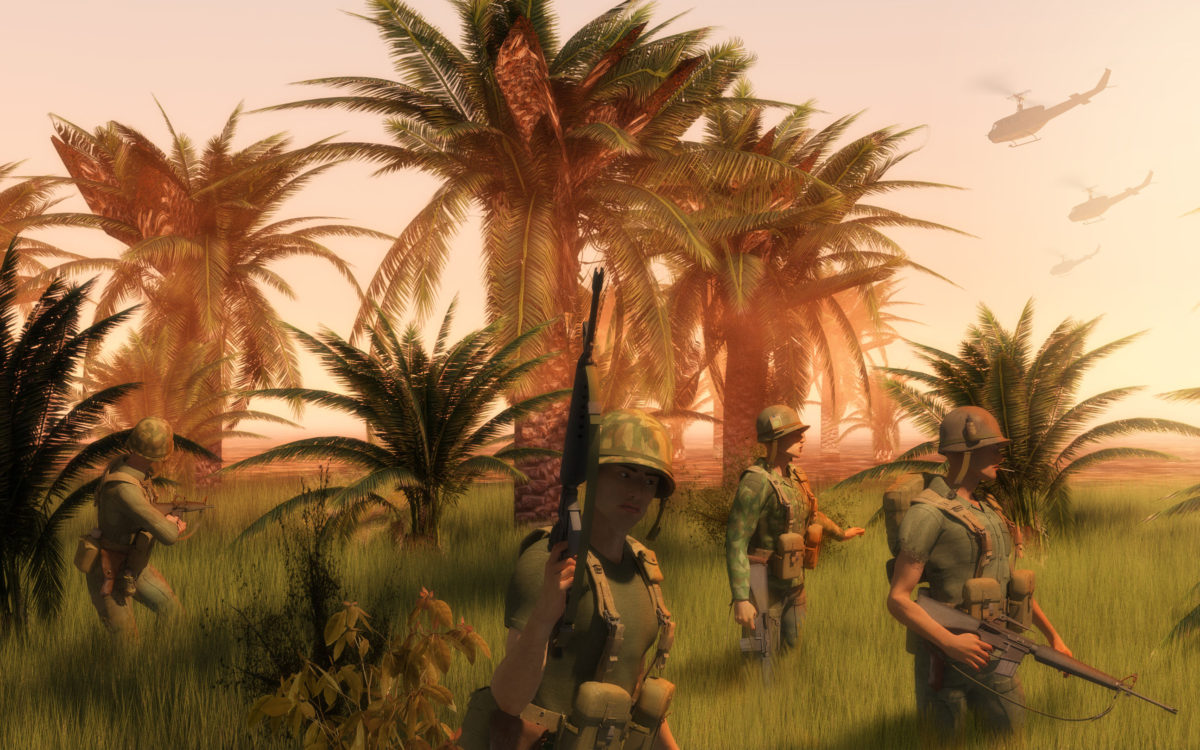 “Agent Orange” refers to herbicides sprayed by the U.S. military in the jungles of Vietnam and around the Korean demilitarized zone to remove trees and dense tropical foliage that provided enemy cover.

Herbicides were also used by the U.S. military to defoliate military facilities in the U.S. and in other countries such as Thailand.

How do I prove I was exposed to Agent Orange?

Depending on where and when you served, you do not have to prove exposure because the VA may presume you were exposed to Agent Orange.

The VA will presume a Vietnam Veteran was exposed to Agent Orange if: (a) You can show that you had “boots on the ground” in Vietnam; (b) You served in “Brown Water” or the inland waterways of Vietnam; or (c) You served aboard a U.S. Navy or Coast Guard ship that the VA concedes was exposed to Agent Orange. This list of ships can be found here: http://www.benefits.va.gov/compensation/docs/shiplist.docx

Vietnam veterans who served aboard a ship in waters offshore Vietnam without setting foot on the landmass or operating in the inland waterways of Vietnam are called “Blue Water” veterans.  Blue Water veterans are not entitled to the presumption of Agent Orange exposure and must prove actual exposure to Agent Orange.  However, Blue Water veterans, and all Vietnam veterans, regardless of exposure to Agent Orange, are entitled to presumptive service connection for Non-Hodgkin’s lymphoma, chronic lymphocytic leukemia, and small-cell lymphocytic lymphoma.

The following Veterans who served in Thailand may be able to show exposure to herbicides on a factual basis:

The VA will presume you were exposed to Agent Orange if you served in or near the Korean demilitarized zone anytime between April 1, 1968 and August 31, 1971.

The VA has determined there is evidence of exposure to Agent Orange for Airmen who worked on C-123s that were used in Vietnam as part of Operation Ranch Hand. Specifically, there is sufficient evidence that Air Force and Air Force Reserve members who served during the period 1969 through 1986 and regularly and repeatedly operated, maintained, or served onboard C-123 aircraft (known to have been used to spray an herbicide agent during the Vietnam era) were exposed to Agent Orange.

Do you need help in proving exposure to Agent Orange? The Law Office of Edward M. Farmer has successfully handled dozens of Agent Orange claims. Please contact us now.

What diseases are related to Agent Orange?

The VA has a list of diseases that are presumed linked to Agent Orange exposure including diabetes mellitus type II, Hodgkin’s disease, Ischemic heart disease, coronary artery disease, and Parkinson’s.  The full list of Agent Orange presumptive diseases can be found here.

If you believe that you have a disease caused by Agent Orange exposure, but that disease is not on the VA’s list of diseases associated with Agent Orange, you may still qualify for service connection if you have:

My child has birth defects that I think are from Agent Orange; can my child receive compensation from the VA?

Children with the birth defect spina bifida who are born to Vietnam veterans may be eligible for VA benefits.  In general, a child with a diagnosis of spina bifida, other than spina bifida occulta, who was conceived by a veteran after that veteran served in Vietnam any time from January 9, 1962 to May 7, 1975 is eligible for spina bifida benefits.

In 1999, the VA announced that a study had found compelling evidence associating the Vietnam service of female Vietnam veterans with birth defects in their children.  A law was enacted which allows benefits to children of female veterans who served in Vietnam.  The child must:

A Guide to Strengthening Your Thailand Agent Orange Exposure Claim