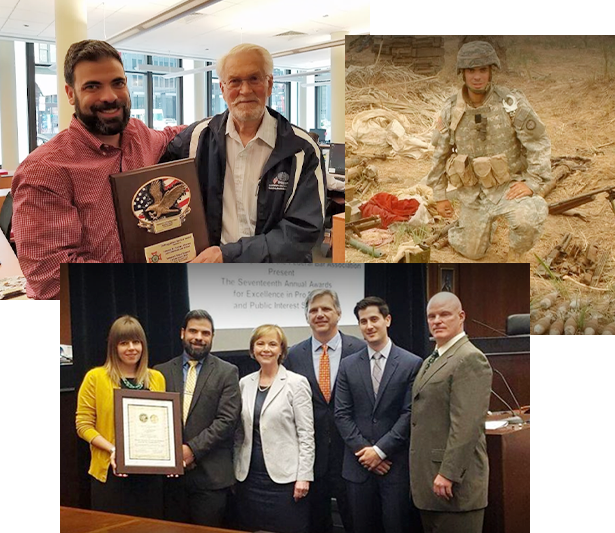 I was born in Park Ridge, Illinois. During grade school and high school, I lived in the small town of Crete, Illinois. In my senior year of high school, I enlisted with the Illinois Army National Guard as a field artillery cannon crewmember. In August of 2001, I was sent to Fort Sill, Oklahoma for basic and advanced individual training. The attacks on the World Trade Center and the Pentagon happened during his training.

After completing training, I returned to Illinois and shortly afterward, began attending school at Illinois State University in Normal, Illinois. In 2004, during my senior year at Illinois State University, my National Guard unit was activated by the Federal government to serve a tour of duty in support of Operation Iraqi Freedom. We were cross-trained as infantry mortar men before being sent to Iraq. I performed a variety of tasks while serving in Iraq including offensive and defensive combat operations.

I was awarded the Army’s Combat Infantry Badge for engaging with enemy and insurgent forces in Iraq. An Army Accommodation Medal was awarded to me for my assistance with training the Iraqi Army.

I returned home from Iraq in May of 2005. I then went on to complete my bachelor’s degree at Illinois State University and subsequently attended law school at Valparaiso School of Law in Valparaiso, Indiana. While attending Valparaiso, I founded the law school’s first group for Veteran law students, The Military Veterans Law Association. I have spent the majority of my legal career assisting veterans with legal issues in both the public and private sectors.

My first job after law school was working with the national veteran disability firm of Bosley & Bratch in Marion, Indiana, and Clearwater, Florida. There, I handled hundreds of VA disability appeals at the Regional Office, Board of Veterans Appeals, and Court of Appeals for Veterans Claims. I subsequently became the Senior Staff Attorney of the Veterans Legal Support Center & Clinic (VLSC) at The John Marshall Law School.

I subsequently became the Senior Staff Attorney of the Veterans Legal Support Center & Clinic (VLSC) at The John Marshall Law School. The VLSC handles disability appeals, discharge upgrades, and veteran diversion court matters. I was also an Adjunct Professor of Law at The John Marshall Law School where I taught law students and other lawyers the substantive and practical aspects of veteran’s advocacy law.

As an attorney the IL Armed Forces Legal Aid Network, I provided free legal advice to veterans, active duty and their families on a variety of legal issues. I am currently the owner of the Law Offices of Edward M. Farmer. Due to my experience, I am frequently asked to present on veteran and military service-related topics by various bar associations. 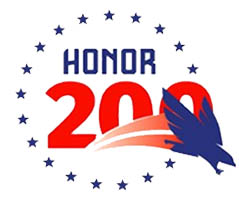 The Bicentennial HONOR 200 campaign honors the work of 200 veterans who continue to make extraordinary contributions to the people of Illinois. 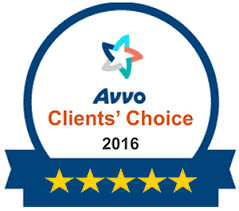 I earned this award by receiving more than Five 4+ star reviews with AVVO. 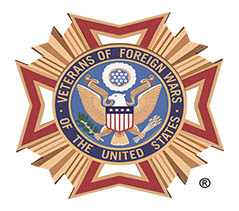 Veterans of Foreigns Wars honored me for the service I have done with Veterans Legal Support Center and Clinic.